A few pictures and memories of our vacation!!! 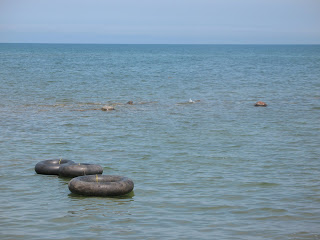 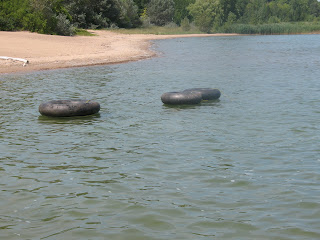 This is Lake Huron, a small beach in Forestville we found. We love this beach as it is usually not very busy. These were in the water from a family that was resting on the beach. We just thought that was an awesome picture. 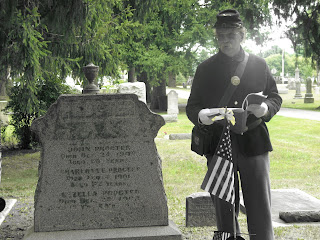 On our first weekend, we spent the day at a Civil War Re-enactment. It was amazing! The people really act like that time period. One of my favorites was the cemetery walk we did of the Civil War veterans of the town of Port Sanilac. There were quite alot of men who were in the Civil War. This is the guy who led us around to all of their graves and gave a brief history of them. Of course my love of history made this such a special thing for us to do. 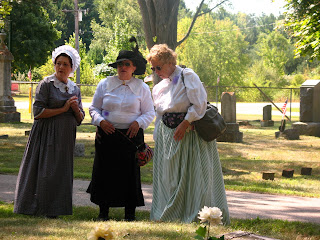 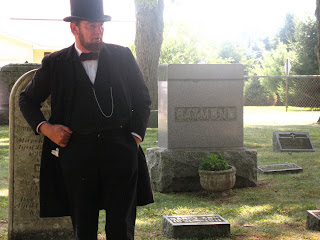 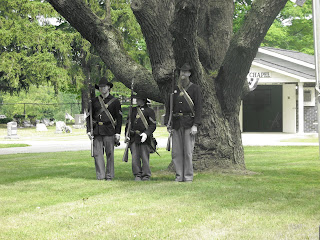 These guys did a gun salute for the memory of the Civil War veterans, and taps was being played in the distance from a bugle. We all had our hands on our hearts and looking at the flag. I couldn't help but cry. 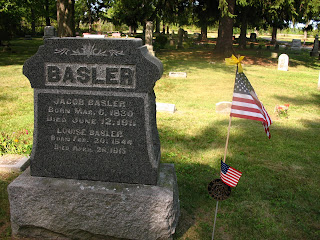 This man here who served for us, had a farm he and his wife raised their kids on, and farmed their land until he died. We were going down the road M-25 that follows Lake Huron. And I saw a road sign that said Basler. There are alot of farms and dirt roads around this area. I said to Sim, I know that name is one of the Civil War veterans. So we went down it to see if the farm was still standing. Couldn't tell, but this is what we saw on this very special road!! 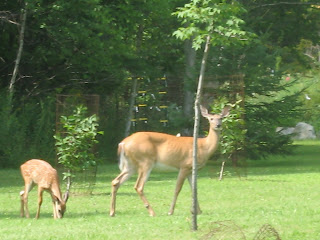 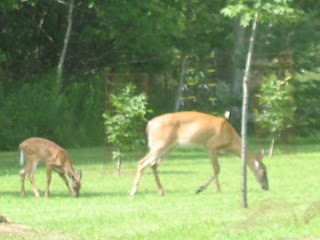 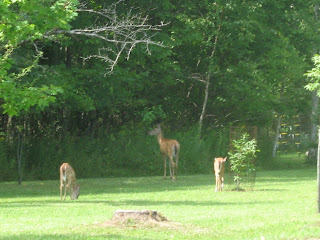 Promote Your Page Too

Fran.
Mt. Morris, MI, United States
Hi guys!! I am a Funky Farm House lovin kinda gal! I am also an up cycle artist who loves taking rusty and vintage junque and making it into cool and unique items. I hand sew all my creations. I love estate, yard, garage, church sales, and thrift stores!! I also gather rusty junque and nature things on my walks or in my yard. I have my own style and my family and friends call it Fran-Style!! My favorite colors are orange and brown. I drive a orange car. I drink a lot of coffee and I also use it to grubby up my creations. I am blonde and flighty and it has followed me all of my life!! It may take me a minute to get things!! But I eventually do!! Laughing at myself is one of my favorite things to do besides creating!! I call our home "The Funky Farmhouse" cuz believe me it can get alittle bit funky and wild n crazy around here!! I am married to my best friend Sim. I love making new friends here on my blog with kindred spirits!! Thanks for stoppin by my lil corner of the world!! XOXO Love ya Fran.